Our experienced staff will discuss how Stokes Badges can provide a cost effective solution to your badge and medallion requirements. You can check our products online or just download our stokes badges brochure (PDF – 6.4 MB).

Stokes was established in 1856 by a young English die-sinker named Thomas Stokes, who had arrived from England some years earlier to take part in the gold rush of that era. Disappointment in the fields led him to Melbourne where he setup business as a diesinker producing medals, tokens, buttons and silverware, a skill he acquired over five dedicated years of apprenticeship which he had completed in Birmingham, England.

A merger with G.F Martin in 1867 saw the firm introduce electroplated nickel silver to Australia.

The banking crisis of the 1890’s saw a split with Martin and the gradual joining of Thomas Stokes’ three sons, and by 1911 the company was called Thomas Stokes and Sons.

The company’s preeminent status among its competitors was demonstrated by the commission to produce Queen Elizabeth ll’s wedding gift from Australia and her 1954 tour gift from Victoria.

Over the years Stokes have minted medals for most of the special occasions in history, such as Queen Victoria’s Silver Jubilee, The Federation of Australia and the Boer War to name just a few. Also countless medals were produced for the armed forces during both world wars. 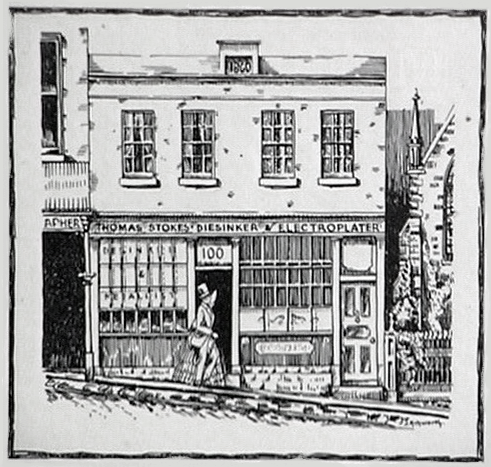 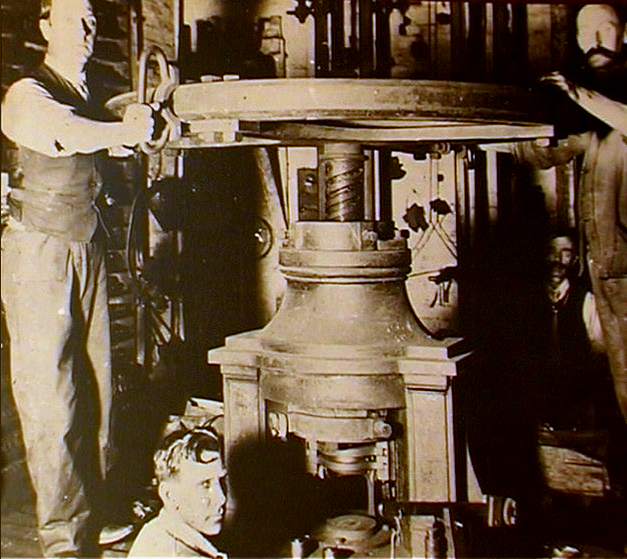 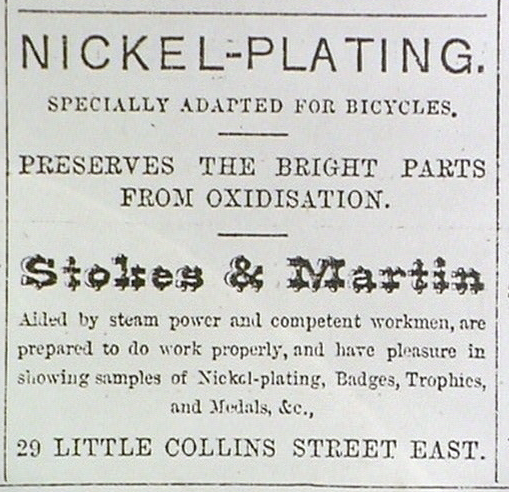 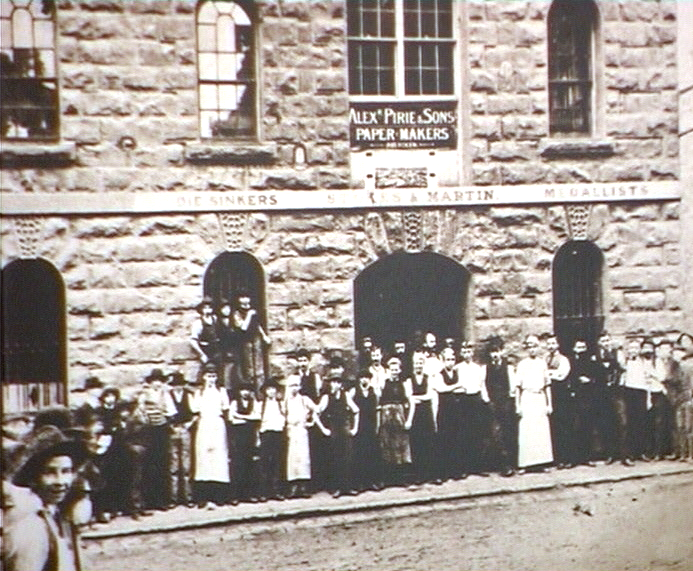 Here is a small list of the issues that were produced: 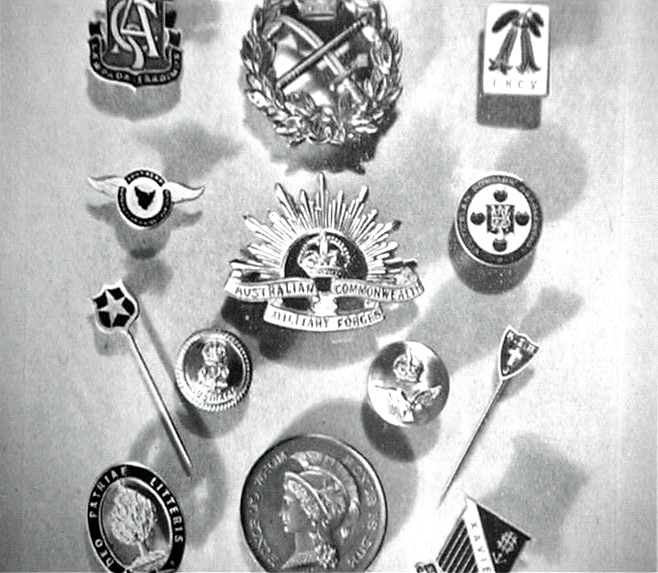 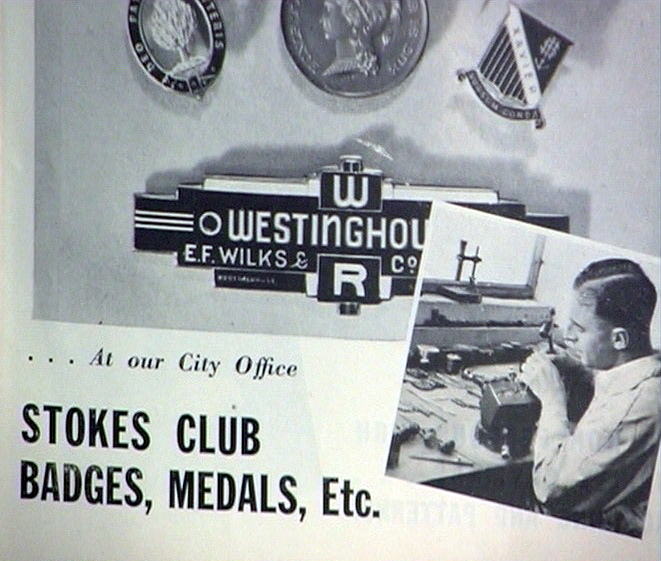 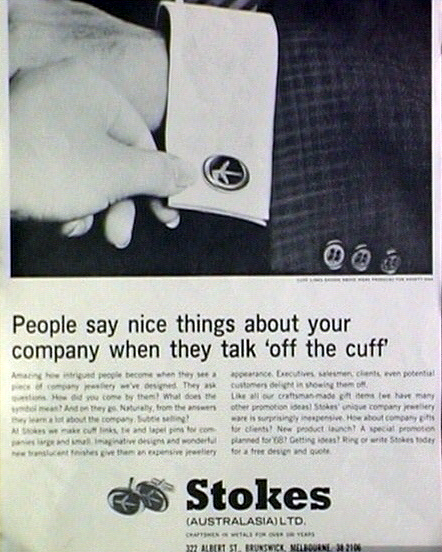 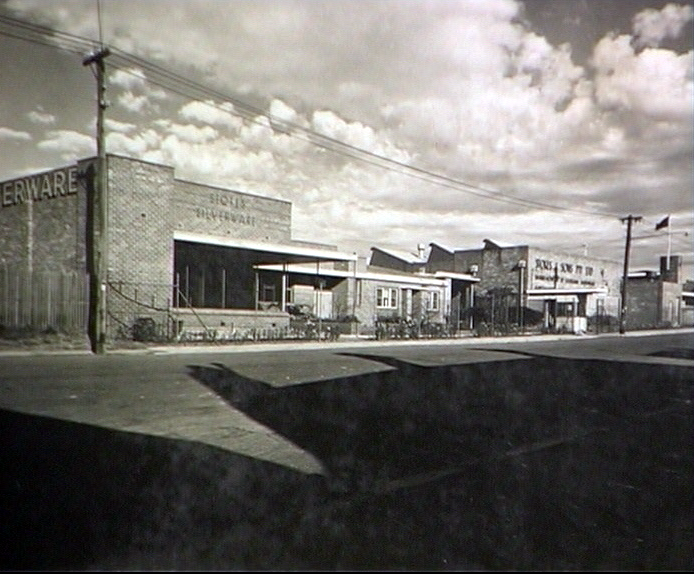 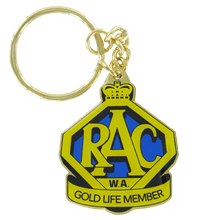 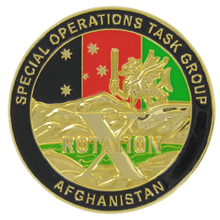 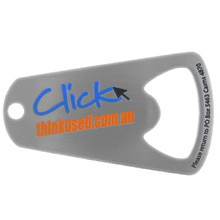 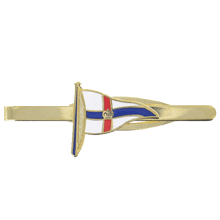 Stokes Badges is one of Australia’s leading supplier of custom made pins, badges, key rings and medallions. Each item is custom made to meet your needs, whether that’s fundraising, promotional merchandise, member identification or awards. Over the years we have nurtured long-term relationships with schools, clubs, sporting associations and corporate clients throughout Australia.

Stokes Badges is proud to provide end-to-end support for the manufacture and supply of fully customisable promotional products. We make getting custom products easy for you, with our team helping you with the best product and finishes for your needs. We can develop artwork and will work with our trusted suppliers to deliver an outstanding product on time and on budget. Custom products usually require no added expense and we make the process easy, so you don’t have to compromise by being restricted to an off-the-shelf product.

We work with a trusted network of global suppliers to deliver quality products, on time and on budget. Through our suppliers, we can guarantee exceptional craftsmanship at a great value price.

Since 1856 Stokes Badges has built a reputation of creating badges, pins, medallions and key rings of the highest standard.

We provide a free design service. Have an idea? talk to our experienced team. We would love to help.

Custom manufacturing is what we do and we are confident of beating any quote. Ask for an obligation free quote today.

Start now with a free quote